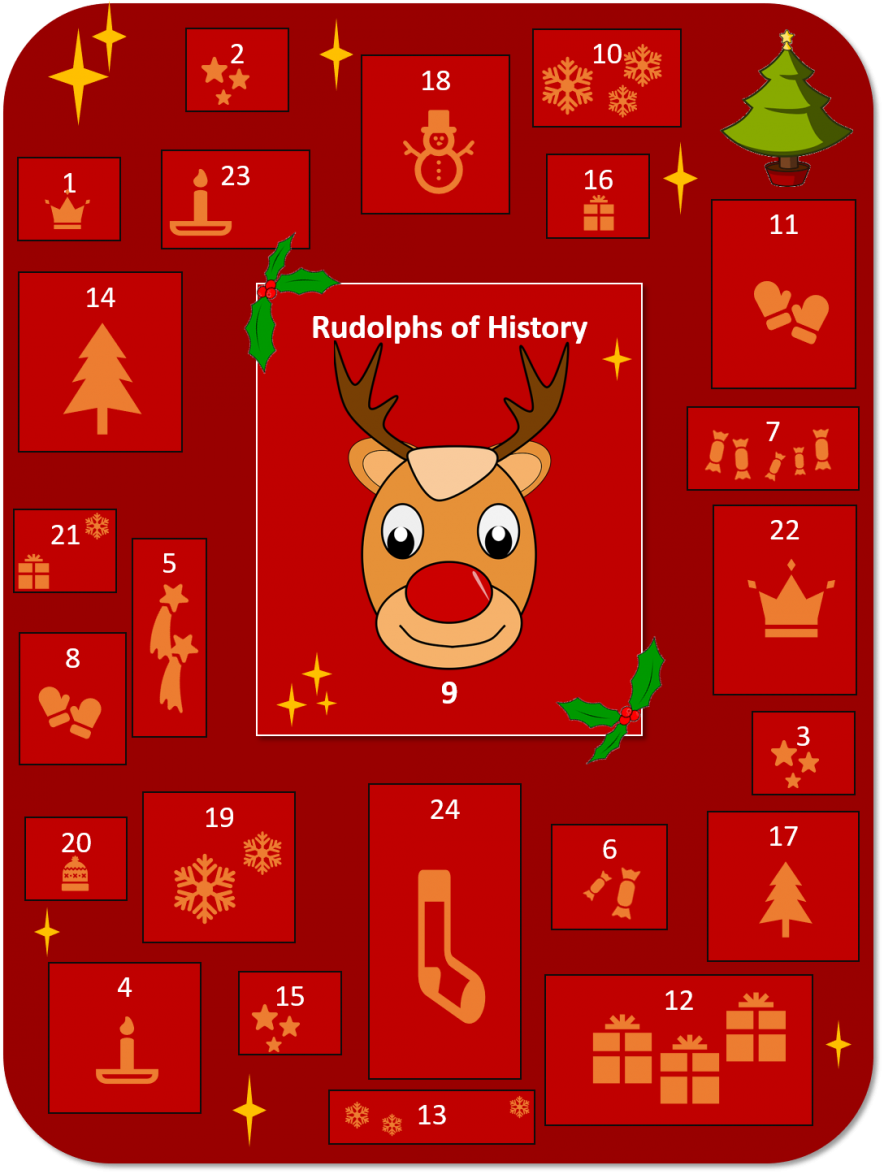 Rudolf the Red Nosed Reindeer – An Example of Good Leadership?

Rudolph Arthur Marcus (b.1923) was a chemist who received the 1992 Nobel Prize in Chemistry “for his contributions to the theory of electron transfer reactions in chemical systems”.

Rudolf Khametovich Nureyev (b.1938) was a Soviet ballet dancer and choreographer. He was director of the Paris Opera Ballet from 1983 to 1989 and its chief choreographer.

Rudolph Arvid Peterson (b.1904) was an American banker who served as the President and CEO of Bank of America and Administrator of the United Nations Development Programme. 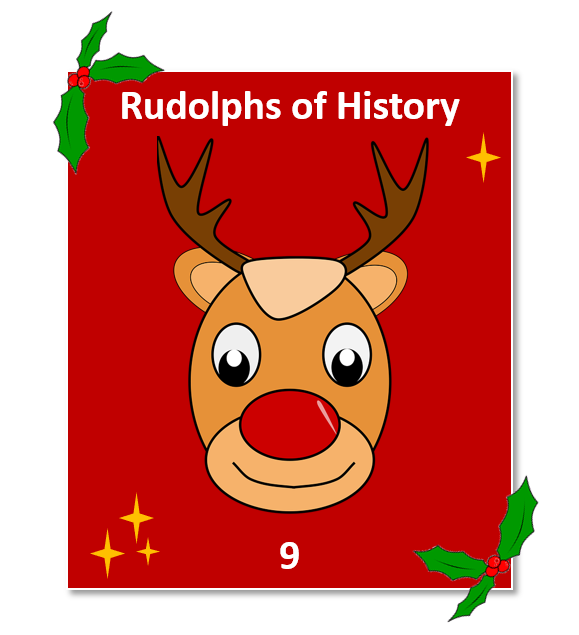 The above Rudolphs provide some examples of traits and qualities that most of us would be inspired by, achieving great heights in their areas of expertise. But what about (arguably the most famous) Rudolph; the red nosed reindeer?

Yes, that’s right, during this yuletide season of celebration, it would be remiss of me not to also acknowledge this Rudolph for his success. Perhaps he’s not the first character that springs to mind when considering inspiring figures, yet if we take a moment to really consider his story, I think there’s potential for each of us to draw inspiration from.

Firstly, let’s look at the nose for which he is so famed. This is an attribute that most would consider a disadvantage; indeed it is often a source of ridicule from his fellow reindeer. Instead of becoming disheartened, he turns this into his USP and owns the situation.

Which brings me onto the second point, his determination. Despite being mocked and judged by his peers, he continued to persevere, and ultimately had enough faith in his own abilities to step up and lead when it came to the crunch (of that foggy Christmas Eve).

This leadership is the last area I’d like to look at; once Rudolph’s nose was regarded as a success and an advantage, he didn’t hold a grudge or engage in petty politics; he didn’t abandon his team to instead pursue a different role, he didn’t implement an unfair hierarchy that saw him sitting in the sleigh with Santa, but rather chose to act as would best benefit everyone.

Such actions mark Rudolph out from the others and may also be why his is the one of the few reindeer names we remember, and indeed puts him up there with the most well-known Rudolphs in the world.

This site uses Akismet to reduce spam. Learn how your comment data is processed.