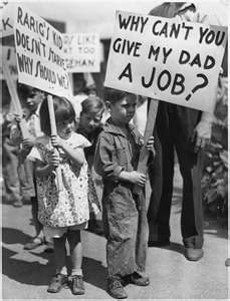 News has hit the headlines that unemployment has fallen according to the Office for National Statistics (ONS) and although this is definitely a good thing, the pay rate is still the lowest it’s been since early 2015. So the question is how has it taken almost 10 years (going from the 2005 statistics) to get unemployment to fall so low?

At the moment The National Minimum wage (NMW) currently looks like this:

This is according to the UK Government.

There’s also the NLW which applies to workers aged 25 and over, which adds on an extra £0.50p to the NMW making it £7.20ph. Taking into account the rate of inflation in terms of the housing market and the cost of living, especially in London, that raise isn’t very much.

The ONS reveals that the unemployment rate has fallen to 5.1% which is its lowest since 2005. Last month records for the ONS also showed that the number of people claiming job-seeker benefits was 785,900, compared to 422,600 claimants in 1973. That’s a huge increase of 363,300 more people claiming in 2005 although if you compare it with the records from 1986 (which were the highest number of people out of work) it reached a peak of 3.09million people.

My own experiences of work I’ve had in my 3 years since leaving university have differed. I’ve worked for some great companies, and not so great companies where I’ve been made redundant but I found they all have one thing in common; none of them have been huge companies, they’ve all been small. I’ve never worked for a company with over 50 people, I’m talking about the 5-20 road, and I’ve seen first-hand how these small companies have relied on their CEO’s to guide them through rough patches and some have done fantastically.

It brings me to something the Employment Minister Priti Patel said; “This is a record breaking set of figures and has got off to a fantastic start. There are now more people in work than ever before and wages are growing – a credit to hard-working Brits and businesses alike.”

I have to agree with her. I feel Briton is working harder, I feel more and more people are unwilling to spend their lives sitting around claiming benefits or waiting for their boss to make them redundant. More adults are now going to night classes at the local college or doing an online university course. More small start-ups are happening from people who have seen the inside of bigger companies, who have almost run bigger companies, and these are the people who are contributing to helping the unemployment rate lower.

It may be fantastic news that unemployment rate is going down, even if the pay isn’t as good as it possibly could be (although still a lot better looking back about 10 years ago). But this could change if the people who are creating jobs and starting up companies keep focused, remain positive and enthusiastic and don’t lose sight of how important they or their employees are. This also goes for companies with a long standing history. Staff are only as good as their employers; the more the leaders lead the better the company does, the more they’ll be more likely to pay a higher wage and keep their staff motivated.

It’s not all bad however, according to the Bank of England, wage growth, although remains weaker than before the financial crisis, it has gathered pace faster than the bank predicted earlier this year.

It took us 10 years to get where we are today and although things are looking up (even the NMW) there’s still a lot of work that needs to be done in terms of getting people back to work, or even getting them motivated to work! Hopefully in another 10 years we’ll see a little bit more improvement regarding the recession we entered in 2005. We might soon be able to look back and laugh. 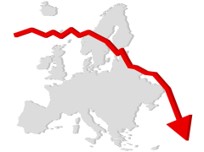 Just as the holiday season begins and schools shut their gates for the summer break, two holiday companies, Late Rooms and Super Break have… 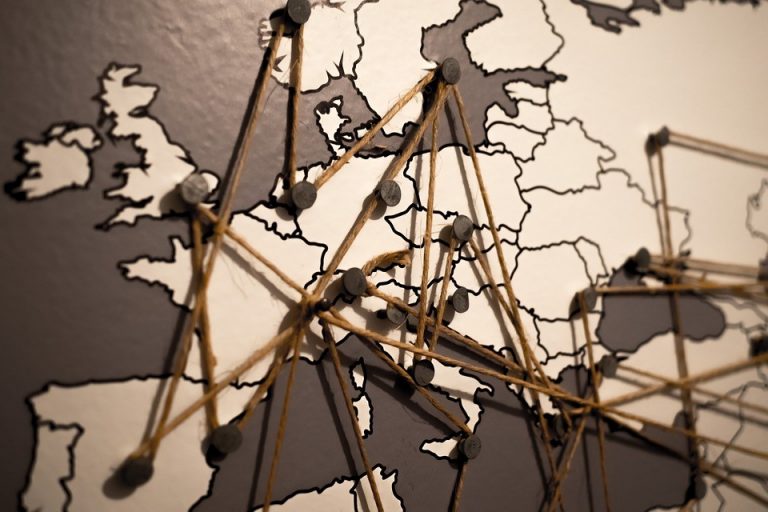 Excited yet about what the reality of Brexit might mean for us all? Perhaps you’re still gripped by the sticky remnants of ‘Project Fear’…. 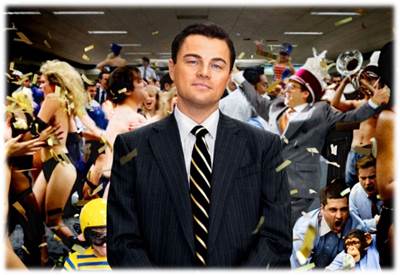 I imagine that by now, the majority of the corporate world will have seen Leo’s latest flick – that is if you could fight… 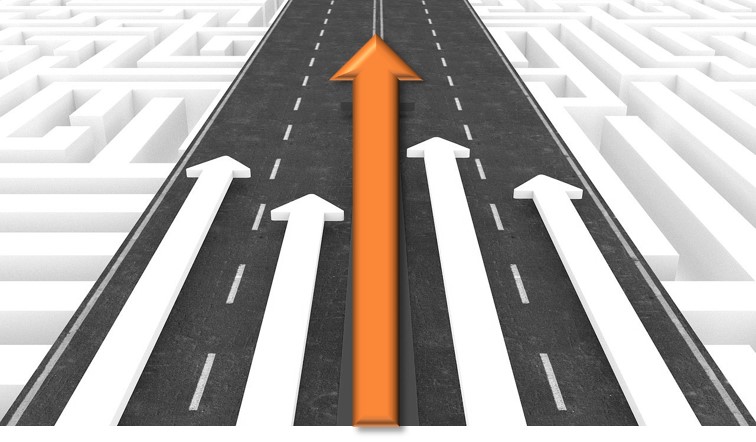 In last month’s edition of Converse, our guest writer Bob Phillips introduced his personal reflections on leadership, including how to understand and make the… 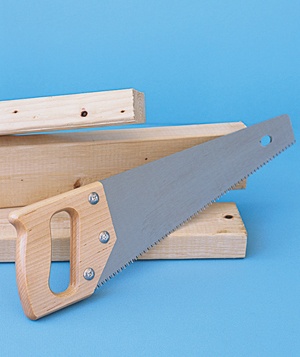 Leadership is clearly a well-known and much discussed topic, yet despite its importance and prevalence, there seems to be a lack of understanding both…