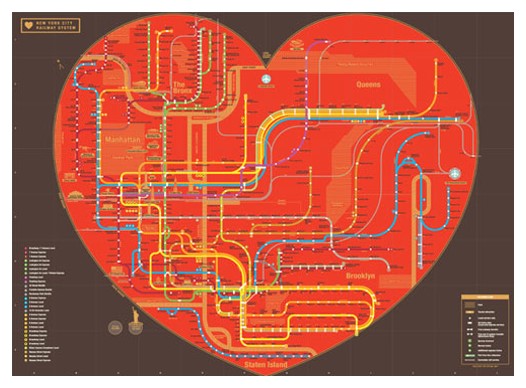 “The fault, dear Brutus, is not in our stars/ But in ourselves, that we are underlings.”

I assume that I’m not the only one who’s been involved in one or many conversations recently about the New Year. Resolutions, goals, plans, aspirations, planning, oh and did I mention plans?One conversation in particular lead to an interesting debate between goal planning and the future. It was then that I noticed the stark contrast in the way in which humans are different in how we think about, feel about, and plan for our futures. While some placed more value on doing and making decisions based on what felt right at a point in time or stage in life, and as a result sat comfortably in the freedom and uncertainty that the future offered them, others instead couldn’t fathom the idea of not having clear goals, sub-goals, and plans and strategies set to attain them.Two very different approaches, both of which have very different implications on how we live, lead, and deal with change. In the business context, the same is true for how leaders lead and set direction, and how organisations remain agile and resilient during change. I considered what it would be like if both worlds, both ways of being and leading, could co-exist, and if leaders could reap the benefits to better leverage their agility during change.

An Article by Tiffany Missiha